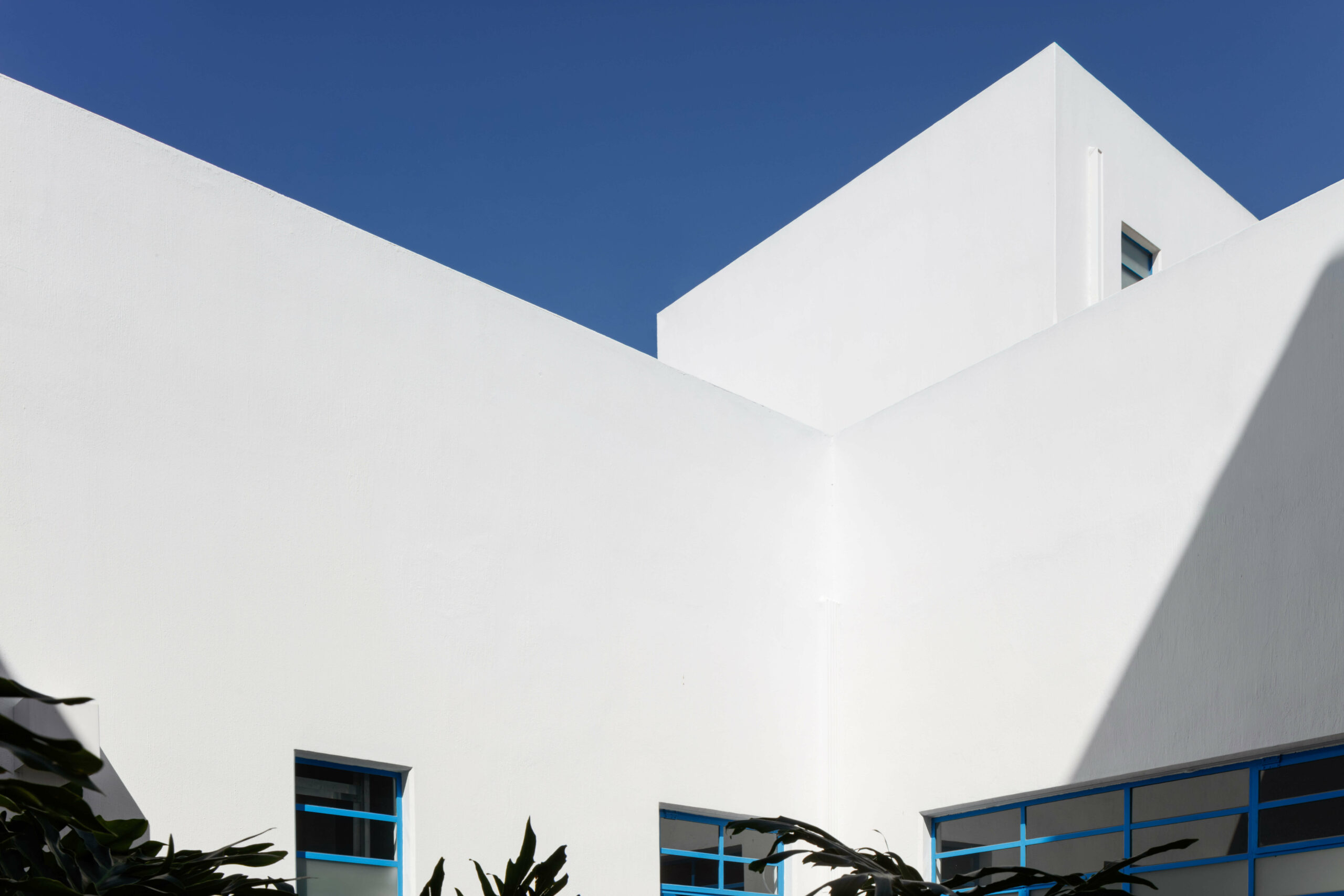 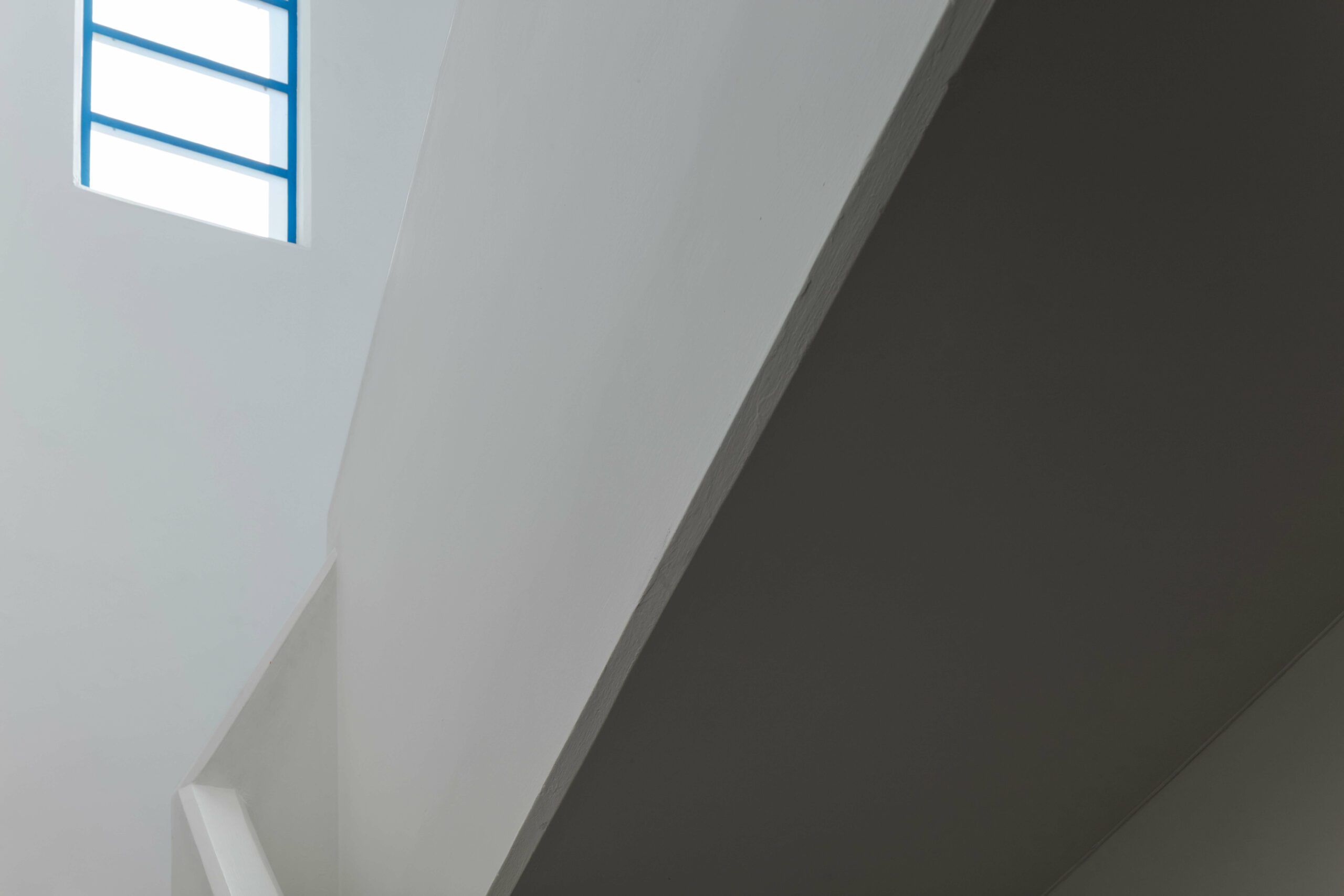 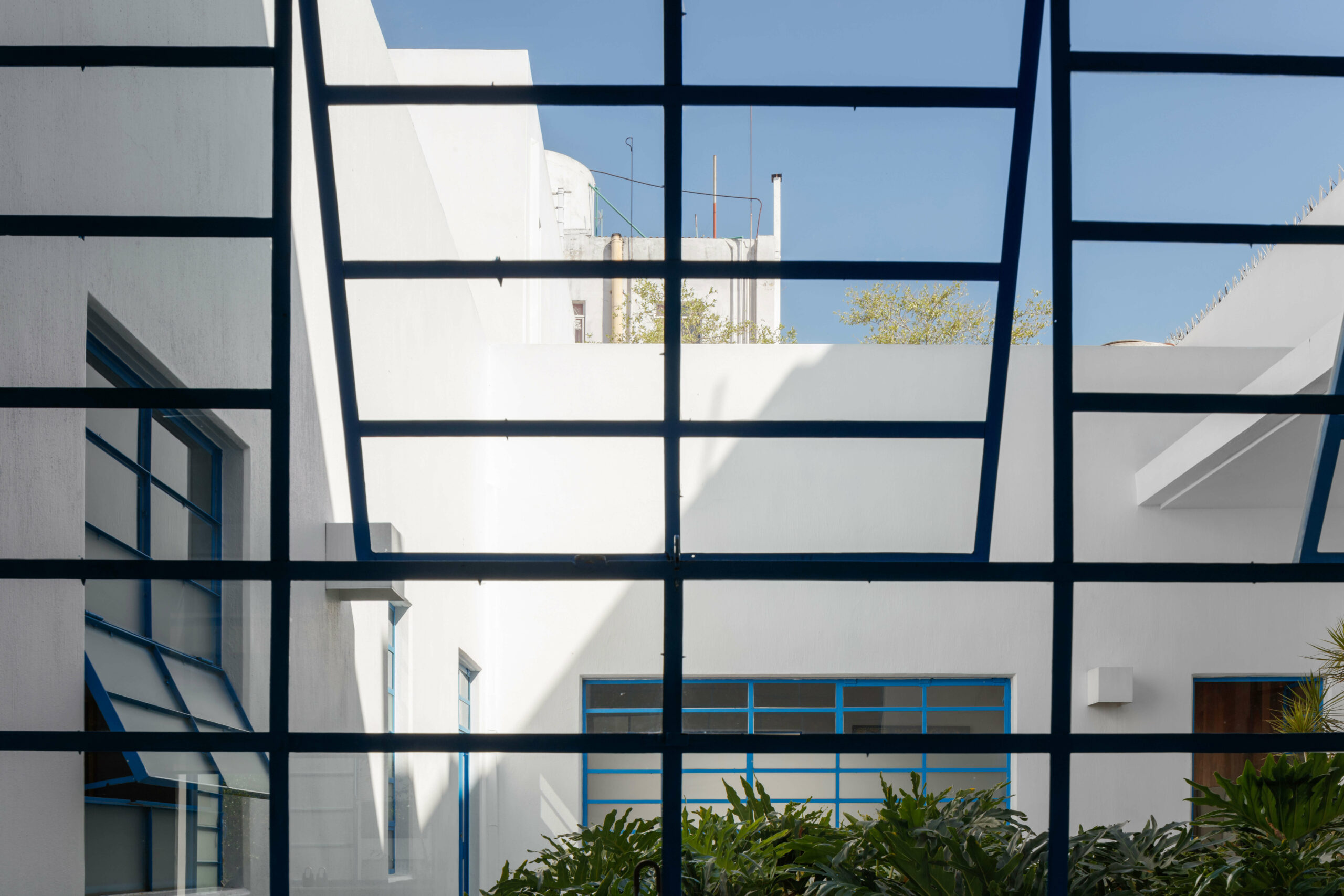 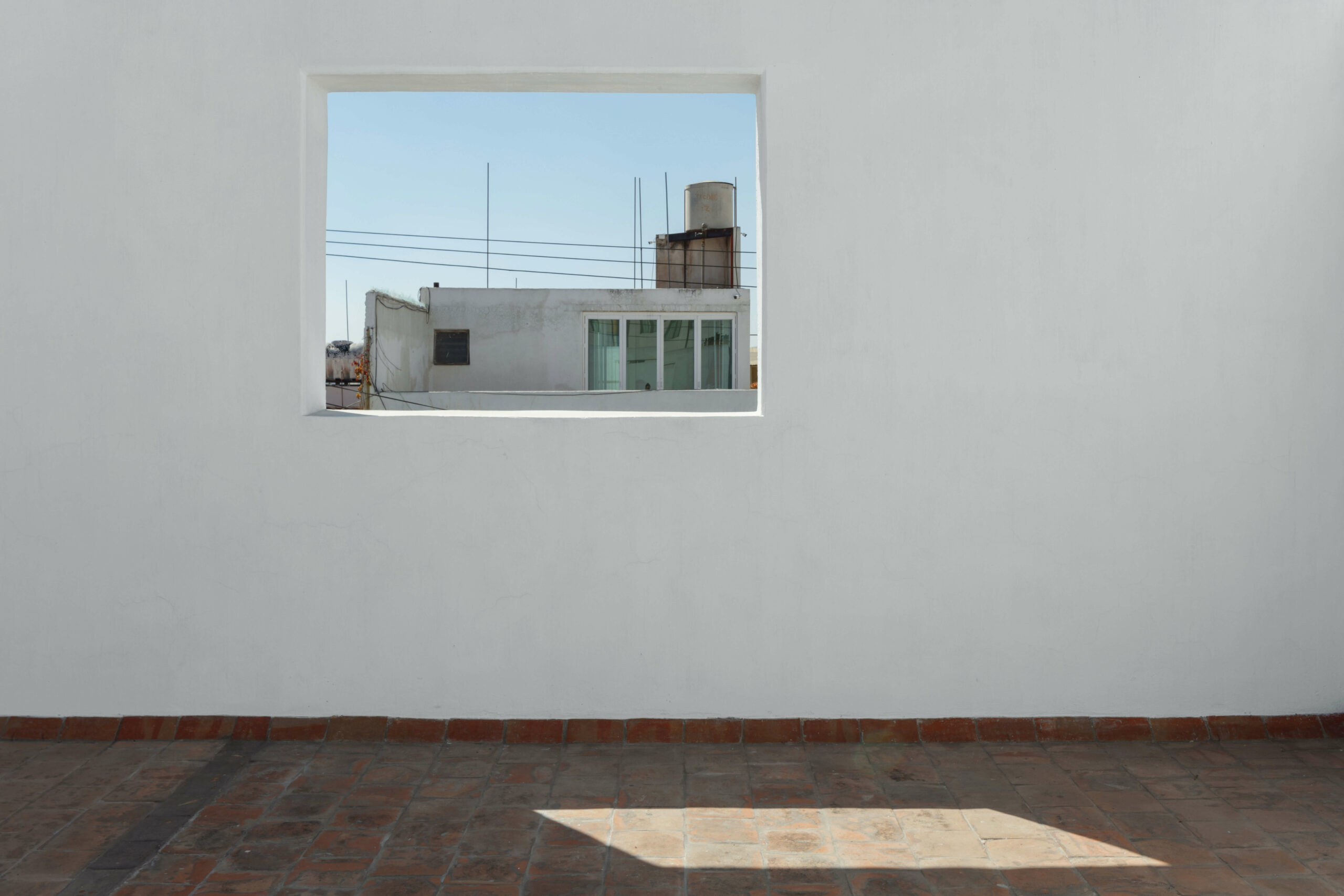 Throughout his life, José Clemente Orozco (1883-1949) set upon the construction of four home-and-studios, where he produced a great deal of his work in painting, engraving, and drawing. Two of these (the first and third) are located in Mexico City and the remaining two (the second and fourth), in Guadalajara, Jalisco. These buildings are located at the following addresses, following the chronological order of their construction:

–The first, at 56 Madrid St, in Coyoacán, Mexico City.

–The second, at 814 López Cotilla St, between Camarena St and Rayón St, in present-day Colonia Americana in the city of Guadalajara, Jalisco.

–The third, at 132 Ignacio Mariscal St, in Colonia Tabacalera, in the Cuauhtémoc Delegation in México City.

–The fourth, at 27 Aurelio Aceves St, in Colonia Arcos Vallarta, in the city of Guadalajara. This last one currently operates as a permanent museum of his work and as an art workshop.

This web page focuses exclusively on the second of the previously listed home-and-studios (the first in Guadalajara), that the famed muralist built on López Cotilla St of the aforementioned city between 1936 and the beginning of 1938.